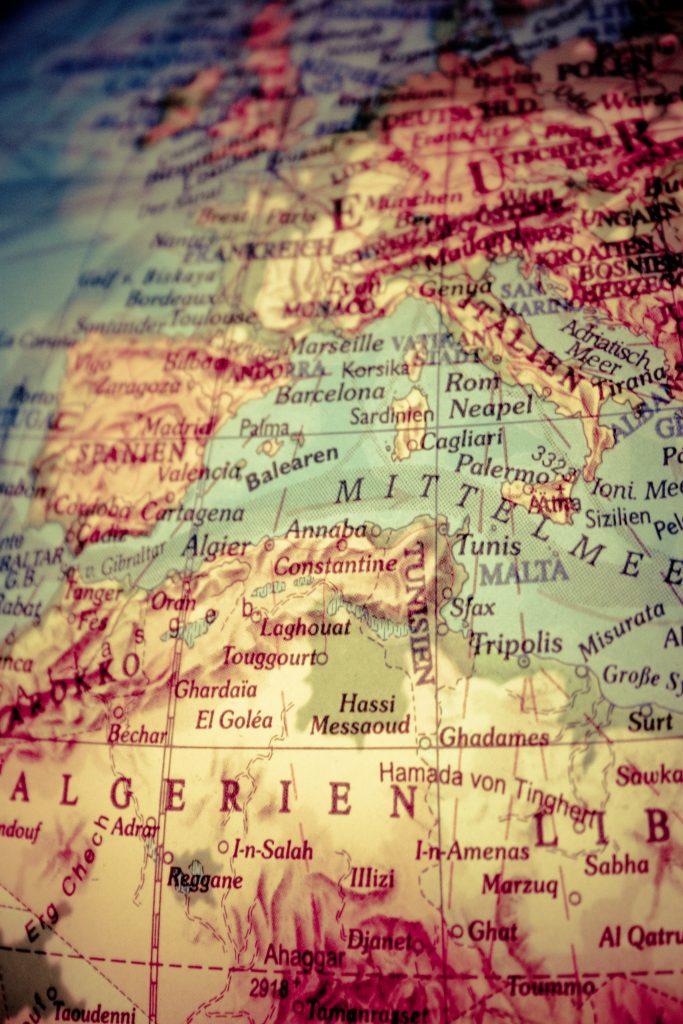 Many, many people think that they cannot afford to take a trip around the world. They mostly cite lack of money or lack of time.

Lack of time can be a tough one, and because many of us still have children that need an education or we have to have a job to support ourselves, this can definitely be a deterrent to long-term travel.

However, money should not be an obstacle. If you want it bad enough, and if you do some planning, you can make it happen for much cheaper than you think.

My first priority in planning the trip was to educate my kids in other cultures and see unique places in the world that I have always dreamed about visiting.

The second priority was not to spend every last cent I had while doing it. I had a budget. I actually came in under budget, but only because of the generosity of my Dad who traveled with us to some countries and picked up the bill more than once!

I want to touch on some things that you may not think you should budget for since they are almost everyday incidentals to us.  When you are gone for almost a year, things really do add up. I kept track of every cent I spent during the trip, so I am going to share some of the stats with you.

Laundry – You need to do it. You have to do it. You sometimes have nowhere to do it. I have washed clothes in bathtubs, sinks, laundromats, tiny home machines and even had an AirBnb owner’s maid do a few loads for us.  We had a bag called a “Scrubba” that helped us get clothes clean, but it could only handle a few items at a time. It was great when you only have a few items to do.   Otherwise, we looked for this: 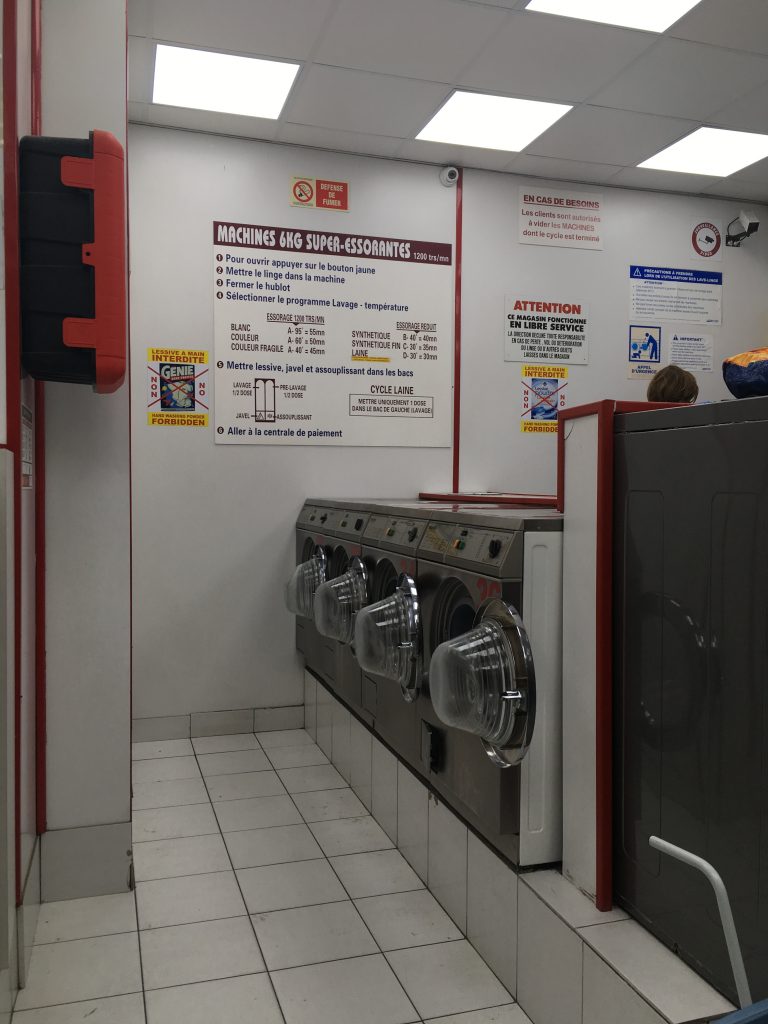 The laundromat. Another staple of being on the road.

So how much did we spend on laundry machines and soap during the year?  $527.48.

SIM Cards – I stressed quite a bit on deciding how to manage our telecommunications overseas. I wanted to keep my same phone number in case anything happened, and getting an international plan with my initial provider was ridiculously expensive.  I unlocked my phone, switched carriers before I left and ended up with an international plan that usually ran me about $100/month.  This was not great, but I had data in almost every country we visited, and since I used my phone constantly to look up things, find maps to places, check my account balances and read email, it was worth it.  I didn’t exactly trust my phone company, though. Therefore, wherever it seemed worth it and not too expensive, I also bought a SIM card for Elijah’s unlocked phone. We would buy these at the airport, switch out the old SIM card and then have data whenever we needed it through a provider in that country.  Many times Elijah would have to set up a hot spot for us to get connected to the internet because hotel wifi was bad and I only had a 3G or worse connection.  So, this too was worth it to us.  If the boys did not have wifi, they couldn’t do their math!! 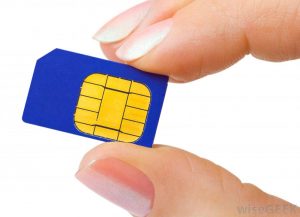 Personal Items – Yes, you will run out of soap and shampoo on your way around the world.  Even when you get it in hotels or hostels, it may not be something that cleans you or your hair the way you want it to. You will also run out of toothpaste, need a new toothbrush, probably lose a comb/brush/pick along the way and have to buy another one, and for the females you will need some feminine products to stay fresh and clean.  Sometimes you also have to buy toilet paper to carry with you (African countries), paper towels (badly stocked AirBnb’s), tissues, wet wipes, sunscreen, deodorant, aloe gel, more ibuprofen and vitamins!! 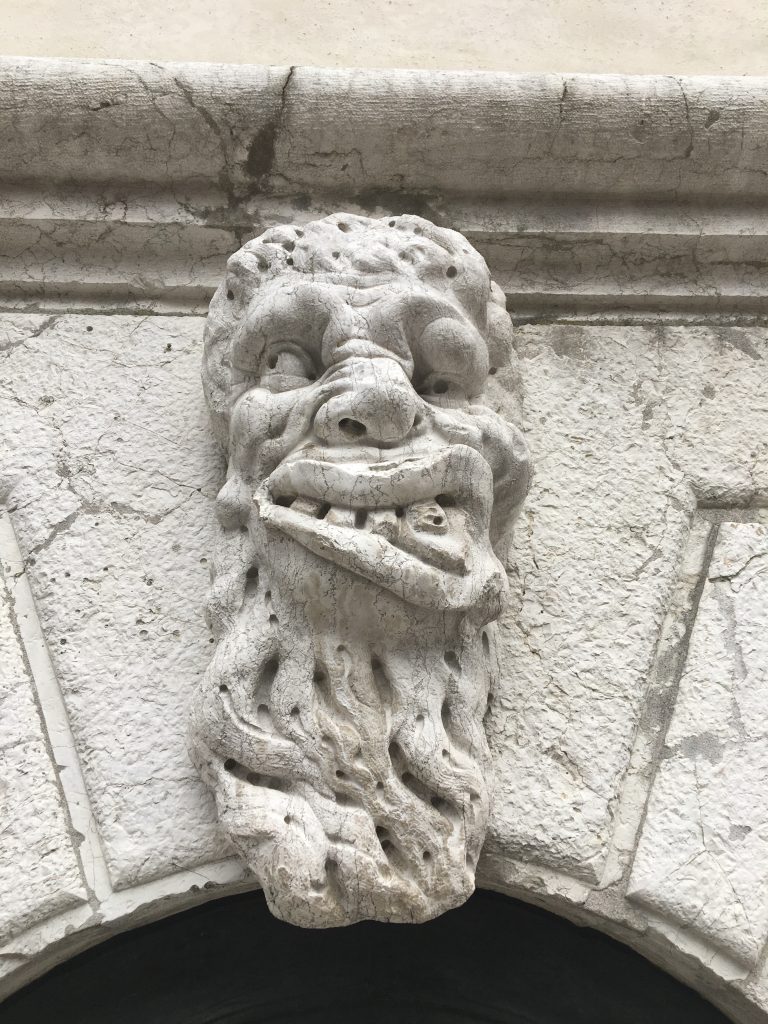 How I felt I looked when I ran out of my favorite shampoo.

So how much did we spend on personal items? $478.54. This seems ridiculously expensive, but for our health (and looking good!), it was worth it.

There were many other categories where I spent money because I had to, and I didn’t really think it would amount to much, but it does! For example:

Clothes – $463.85 Growing boys need clothes that fit and during the winter months I had to buy Forrest a new winter coat because his REI one was falling apart.

Tips – I only counted tips to service providers like tour guides, drivers, and bellboys. I did not separate out tips to waitstaff in restaurants.  $1835.84. 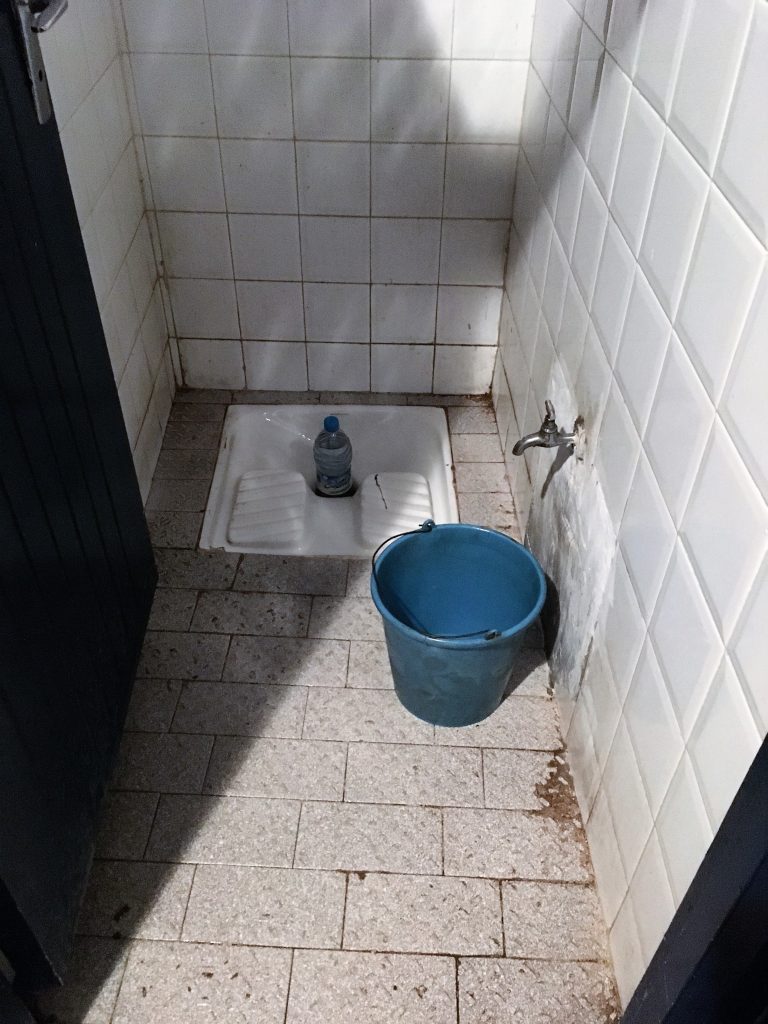 Bathroom at the preschool in Morocco.

I had read a few books about traveling with a family and going around the world. I came away with a basic budget for the whole trip, and decided that I would try to definitely keep a set budget for two major things:  Food and Lodging.

My goal was to have my food budget for all three of us under $100/per day.  This is 3 meals for 3 people, basically. Lots of times we skipped breakfast, but had snacks in the late morning, a late lunch or snack and then dinner. A few times we even skipped dinner. Keeping to this budget was fairly easy in most European countries, and super easy in most of Asia. The only places that we definitely didn’t or couldn’t stay on budget and still eat were Switzerland, Hong Kong, Disneyland, Fiji, Venice, Russia, parts of Ireland, and Scotland.  Overall, I came in under budget at about $82/day for the three of us. 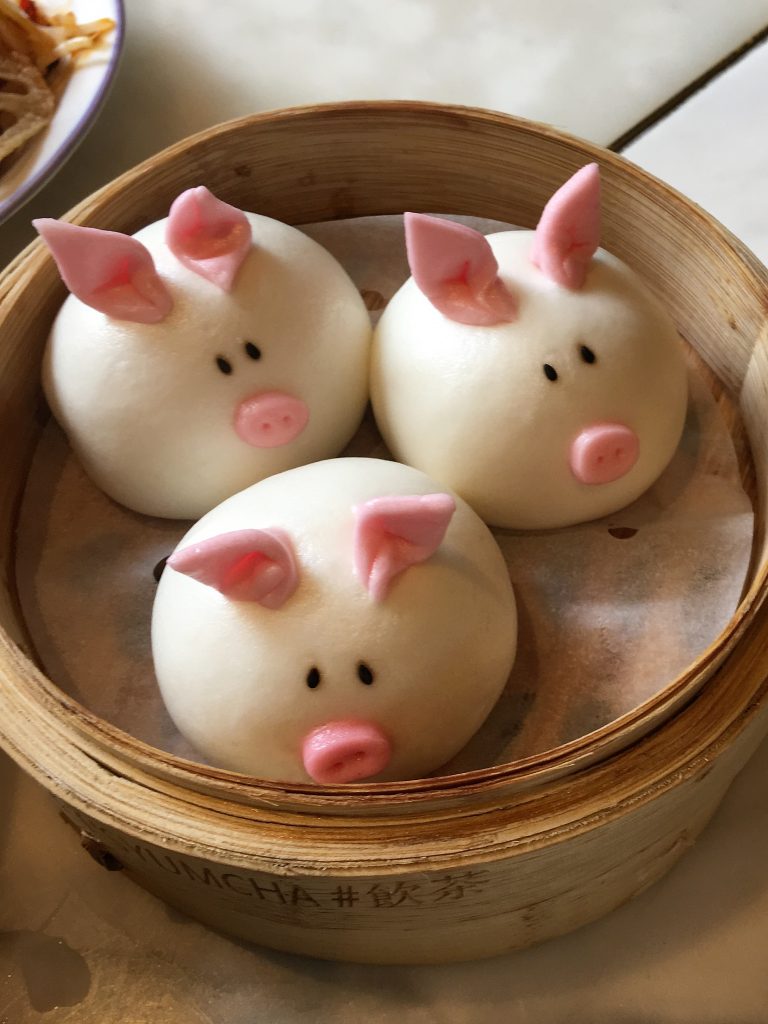 Oh the food you will eat! Dim Sum, Hong Kong

My goal was to stick to lodgings under $100/day. This was VERY hard in some countries, and very easy in others. To complicate it, I booked tours in several countries that included lodging and food with no separation of costs, so I had to lump the meals into the lodging and just divide by days on the tour to get an average. Because of this, my overall lodging budget was not met ($167/per night average) but I’m sure if I take out all the days we had a tour and divide just by days where I planned the lodging, we would easily make the number.

A side note about lodging. I was not specifically looking for any type of lodging in most cities. I was usually searching for something central, fairly inexpensive, with our own bathroom, wifi, and comfortable beds. The places we stayed in ranged from hotels, hostels, AirBnb’s, safari camps, and huts in the desert. My bottom line was that I did not want to sleep in a tent (unless I was glamping). 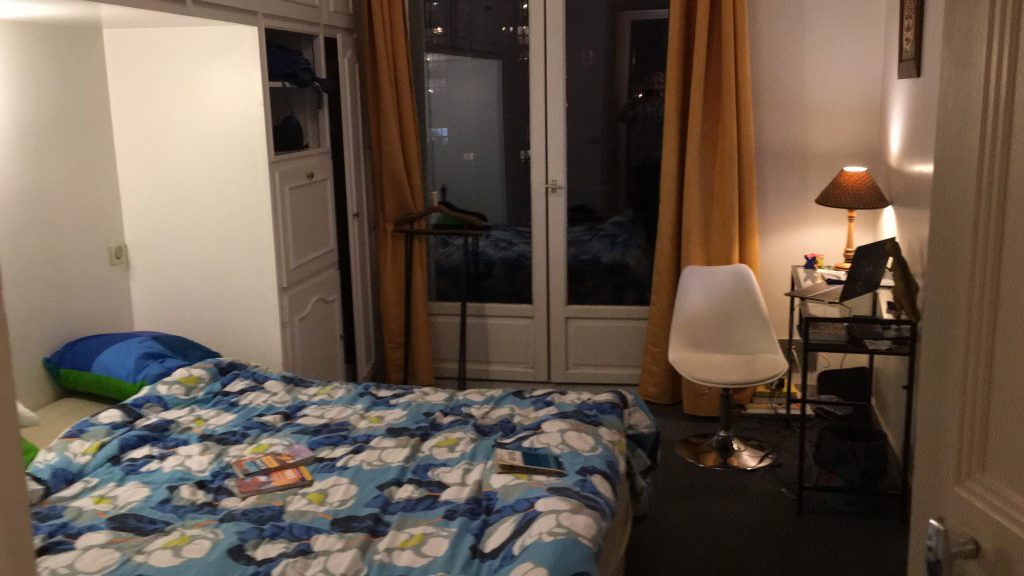 Our 1-bedroom Paris apartment. Elijah slept in the living/dining room on a pull out couch. 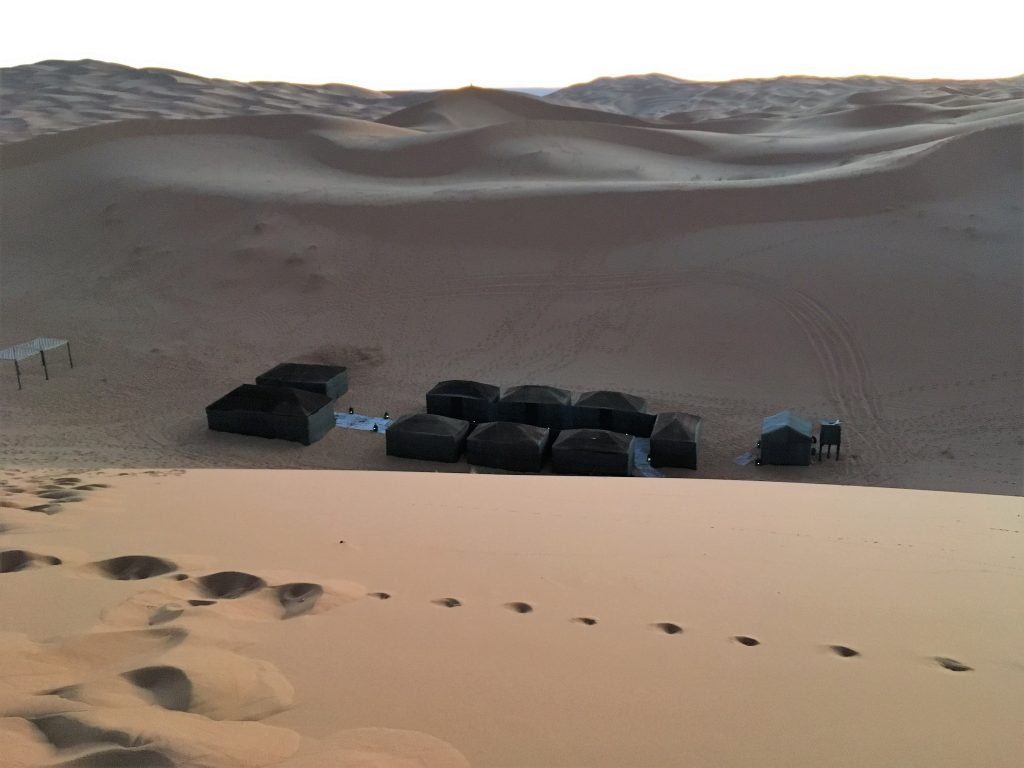 I decided NOT to budget for many of the other large costs of the trip.  Specifically flights, museums/tours, entertainment, and souvenirs. I did my best to find good flights and I researched the best deals I could get regarding museums and tours.  Regarding entertainment, I wanted my kids and myself to have fun, so we went to movies, amusement parks, and the theater.

As for souvenirs, I was constrained by space, so buying a few tchotchkes here and there did not add up to much – until I got home and added it all up! I did go a little overboard in some countries (like Thailand) where I found amazing deals and gifts for friends. 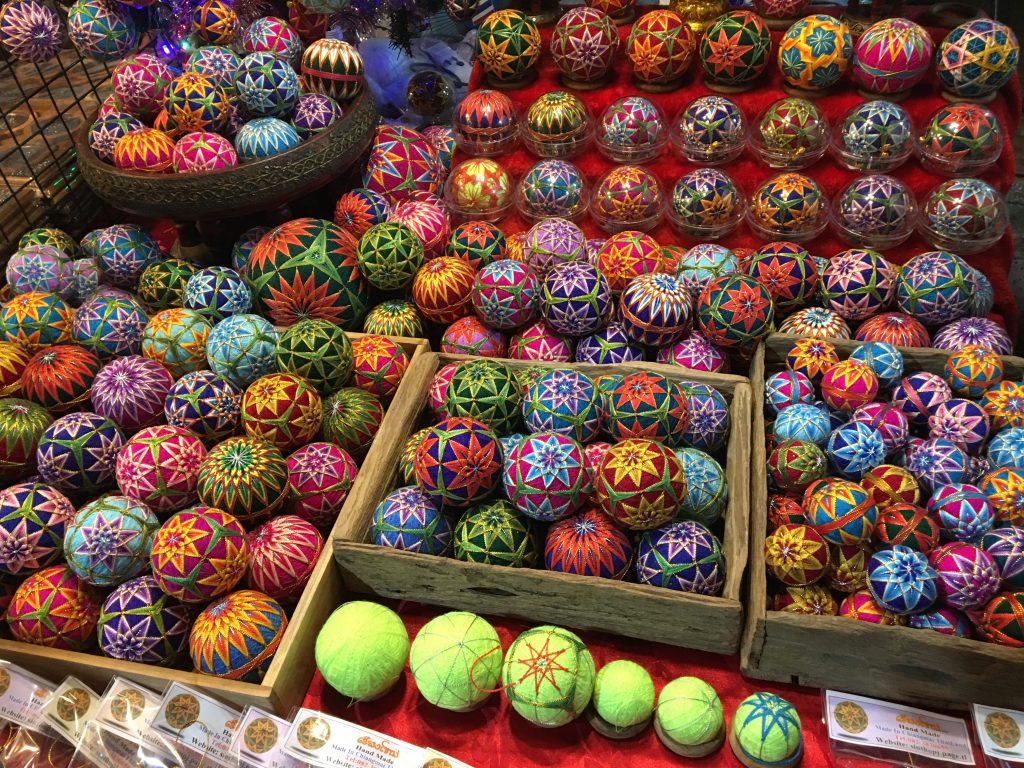 So How Much Do I Need?

Based on all of my above ramblings, hopefully you will get a sense of what you can do to go around the world.  I would recommend any family think hard about what they REALLY need to be happy on the road. I did not NEED my own room, so I often shared a bed with my son. Sometimes I got lucky and the apartment we rented had two bedrooms. Sometimes I took the single bed, sometimes I didn’t.

Also, because we were what they call “fast travelers,” people who don’t stay many months in one place, costs were a bit higher than they might have been if we had stayed 3 months in one location, 3 months in the next, and so on. When you stay longer, you can rent a place and cook more, explore more slowly and really come to know a neighborhood. Our month-long stay in Paris was one of these times. We spent far less on food than we did in other European cities, but of course, with all the museums, we ended up spending only slightly less than in other cities.

If I had to give someone advice on a budget, I would say first start off with about $45,000-$50,000 per person for a year of fast travel. If you don’t go to expensive countries (do more of South America than Europe) you can cut that figure down.  If you don’t take guided tours (we had professional, multi-day guided tours in Morocco, Egypt, South Africa, Jordan, Australia and Thailand) you will also cut costs.  If you are really happy camping or you have a lot of friends you can stay with, you will also dramatically cut costs. We did not couch-surf but that is also another option.

I hope you now see that you don’t need millions to take the trip of a lifetime! Have fun and travel often! 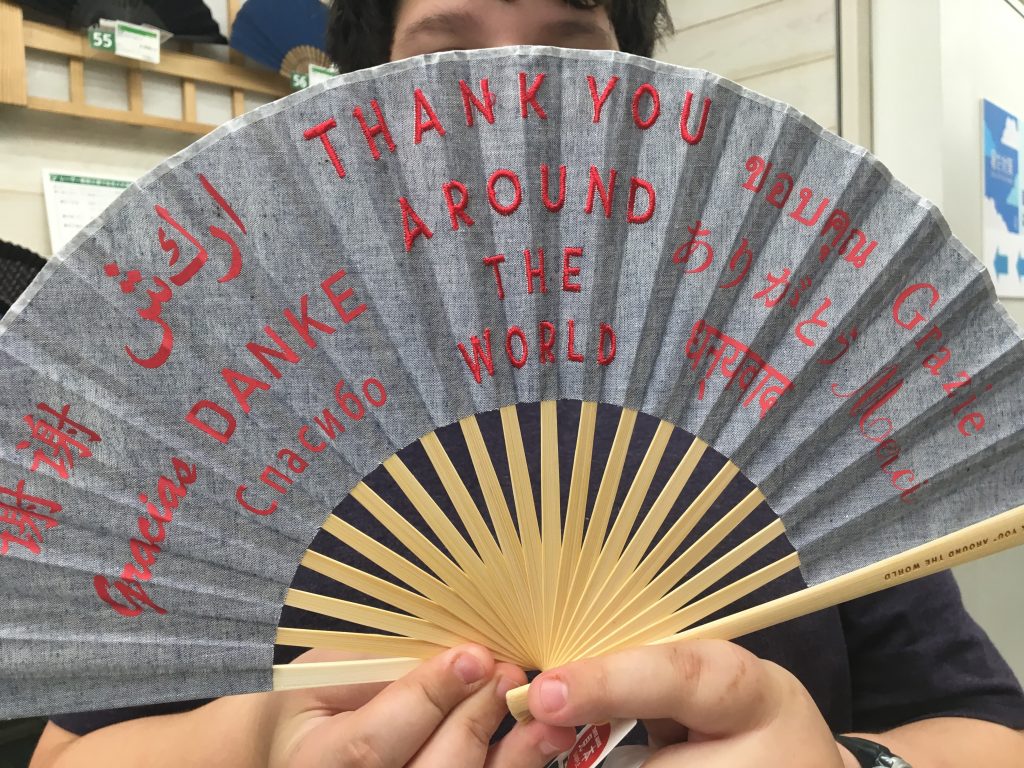