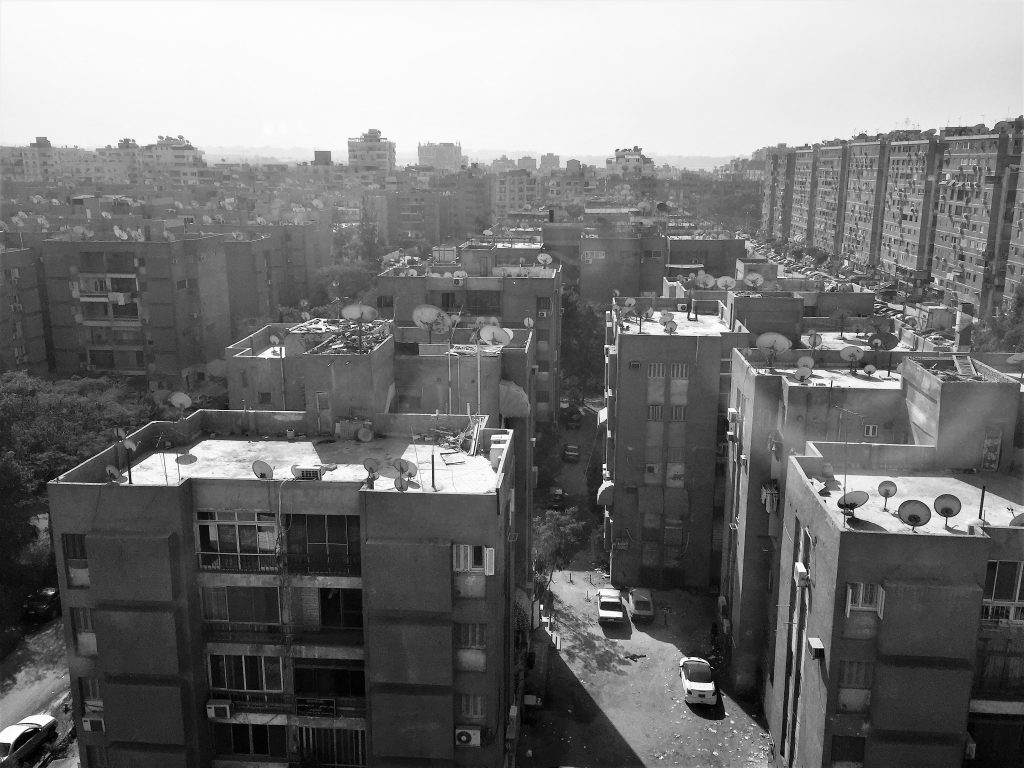 With every sunny day comes a little rain. For the most part, weather was not a problem for us during the trip. We enjoyed the rain in Paris. We enjoyed the cold in Scotland at New Years. We tried to stay cool in the heat and humidity of southeast Asia in summertime. But there were some things that were just “the Worst,” or more accurately, “at the bottom of the list of places for X category.”  So here are my picks for negative things based on friends’ suggestions.

Worst Experience – Having my phone stolen in Egypt. It’s that sinking feeling when you realize something isn’t where it’s supposed to be, and yet you had it just 10 minutes before. My phone was stolen out of my purse while I was walking down an Egyptian street. Phones are such a lifeline for us, I was devastated to have lost all my contacts and photos. Luckily, I downloaded my photos from my phone every night so I only lost the photos taken that day – at the Valley of the Kings.

Worst Food – I enjoyed trying the food from every country. The only place where I consistently didn’t like the food was Korea. It’s not that I disliked everything, it’s just that unless it was Korean BBQ, everything there had a sweetness to it that really turned me off.

Worst Hotel/Hostel –  Wow Hostel, St. Petersburg, Russia. I became a connoisseur of making hotel/hostel/AirBnb reservations while on this trip. I did exhaustive searches on two or three different websites, narrowing down places based on my criteria that became more refined over time. I was always very pleased when places turned out as well or better than I expected, and I left reviews of almost every single place we stayed because I wanted to help those lodgings remain in business. However, this expertise took time to acquire and I didn’t do so well on my search in Russia. One of the first reservations I made (almost a year before starting the trip) was at a hostel in St. Petersburg that I saw was centrally located, had Wifi, showers, good reviews, and was CHEAP. Those were my first criteria. What I didn’t count on was that the ownership of the hostel would change in the next 10 months and the quality of the lodging would go downhill. When we got to our room, we discovered that it was warm (no A/C, although that is not so unusual in Russia), and the beds were planks with a 3″ pad on them. Luckily, we had 6 beds in our dorm room and since we were a family with children, no one else could stay with us. So, we each took a pad from another bed and doubled up. It was still very hard, but just barely comfortable enough to sleep on for 7 days.  On the positive side, only other Russians seemed to stay there, so we got to see how they “lived it up” when coming to the big city of St. Petersburg. And it was really, really cheap.

Worst Meal – Seoul, Korea. There was one place we went and the food (which was Korean and is normally savory in America) was sweet. I couldn’t finish my meal.

Worst Restroom(s) – Egypt. Dirty, smelly, must pay for toilet paper or to use the toilet. Toilet attendants are sullen and grumpy.

Worst Smell – Streets of Seoul. Several times while walking in various places around Seoul I smelled sewage. The sewer grates are open and the smell wafts up and hits you and you try not to gag.  Runner up: Thailand fish restaurants. Ugh.

Worst Thing Bought – Every. Umbrella. Ever.  Why is it so hard to make umbrellas that last? I take good care of my umbrellas by folding them slowly, drying them out appropriately, wrapping them up when done. Why do they not last? Umbrellas are the biggest scam of the century.

Worst Transportation – I would say Camel, but then came the Elephant.  Without a saddle and seat they are wobbly, hard to balance, uncomfortable, and somewhat scary, but it is more humane to ride them this way. I just opted out and saved my back/bottom/legs the soreness that would ensue after riding.

Worst Value for Your Money – Egypt. Unless you speak Arabic, like to live recklessly and try to drive in Egypt or are just a glutton for punishment, you really, really need a tour guide & driver in Egypt.  However, you will get the worst value for your money by taking a tour in Egypt. This is because tours in Egypt follow this line of outsourcing:  The tour company you pay your money to and make all your plans through then subcontracts all or parts of your tour to a tour company in Egypt. This tour company then has subcontractors that they hire to actually guide you and/or hires another company to hire drivers/guides for you.  There are so many layers and every subcontractor has to get his share of the money to get you to your locations and tours.  Egypt was one of the most expensive countries per day that we visited, and yet 40% of the population is living below the poverty line. Things are really, really cheap there since much is subsidized by the government but after adding up all the subcontractor costs, the tours are very expensive.

Hardest to Navigate – Egypt, Russia, Prague. Not speaking the languages of these locations puts one at a distinct disadvantage and I could not find much online that helped. This problem was remedied in Egypt and Russia by hiring guides, but in Prague I was just frustrated.

Most Crime Ridden – Egypt, Italy and South Africa. I pick Egypt because this was the only place where we actually experienced crime. However, I was on high alert in Italy as reminders are constant that pickpockets are rampant and stealing is very common. In South Africa, EVERYONE has barbed wire and remote cameras on their walls to protect themselves and their property. While I don’t know the actual crime statistics, I’d say this amount of security must be indicative of the crime rate being fairly high.

Most Overrated Country – Egypt. See above issues for why I feel this country is overrated.

Scariest Locale – As Forrest reminded me, “What’s scariest to a child is different to what is scariest to an adult.” While I felt very safe in the Rabat Medina, he said he felt very scared at first.  My scariest locale would be Capetown, South Africa, just because we were warned when going out, “Don’t take anything of value. No cards, no wallet, no phone.” We were not in a bad part of town, but I only took cash and my room key and was fine.