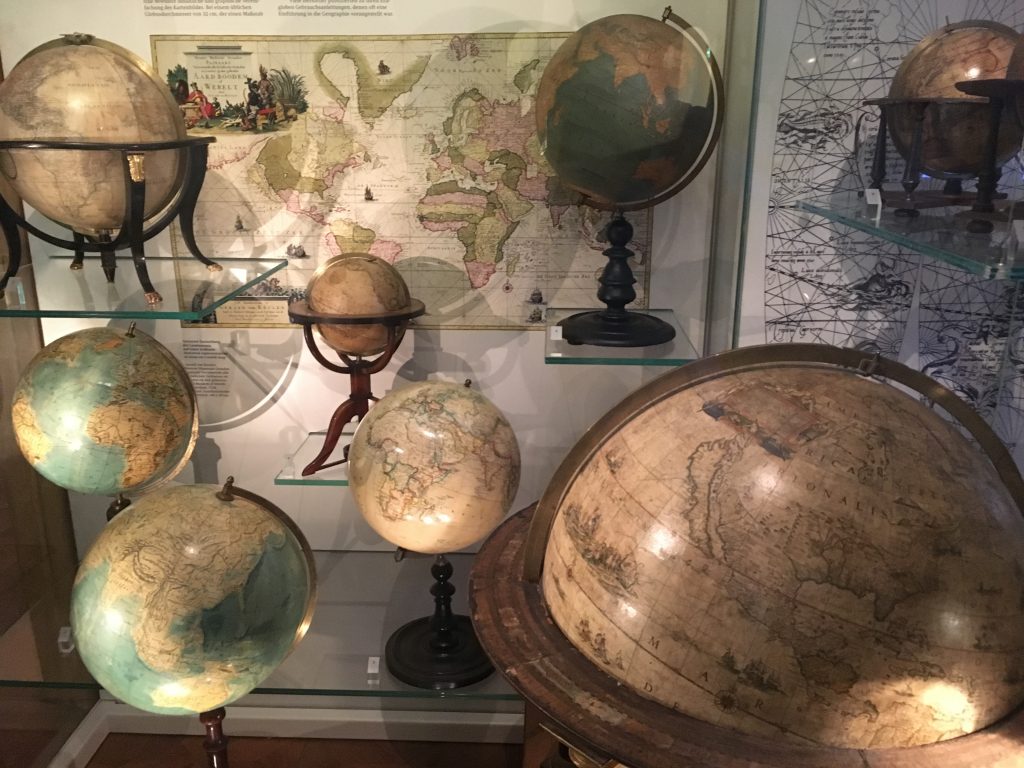 When I asked friends to give me some topics to do for a “Best of” list of our trip, I was surprised by the number of subjects, and the amount of time it took to think about my answers.  I will be making several posts dividing up the subjects because, well, some of them require explanations or descriptions, and it would be way too long to put in one post.  So, I’m starting with the easiest stuff first. Best Of, in alphabetical order. If I think a bit of reasoning or explanation would enhance the answer, I’ve noted it.

Best Bargain/Bang for Your Buck – Thailand. This country wins out because there is so much to do and it is so cheap to do it.

Best Beer – Germany. Since I don’t really drink beer, this one is just based on the amount of beer drinking people I saw.

Best Cultural Experience – Rabat, Morocco. Living with a family there for a week let us really see how the Moroccans live and work.

Best Art Museum – Van Gogh (Amsterdam). A really good audio guide of his works and life. Museum is beautifully laid out, and of course, the paintings are phenomenal.

Best Science Museum – Lava Centre (Iceland). This was an awesome museum with hands on exhibits, great explanations of earth processes, and fully engaging for kids and adults.

Best Store – Galleries Lafayette (Paris), Flying Tiger (in most of Europe, some Asia)

Best Style – Japanese women have an amazing variety of clothes to choose from. I fell in love with dozens of pairs of shoes and the floating, tulle skirts that are very trendy right now. While I loved the individual pieces, there was always something about the combinations that were chosen to go together that just never quite fit my aesthetic as a sense of “style”.  Therefore, I’m gonna have to give best overall style to the Italians. They just know how to wear clothes that flatter and the design houses in Milan proved they still dominate the world of fashion.

Best Weather – We had good weather in South Africa throughout our whole stay. Austria in the fall also has spectacular weather.

Most Carefree – Tie between South Africa and Thailand. I think the South Africans are carefree because they did not seem the least bit scared or worried about the alleged “Zero Day” which was imminent when we were visiting. The Thai people are just easy-going in general and very tolerant of many things that other cultures are not.

The correlation between education and happiness is practically nil. As most people know, the suicide rate in Japan is very high. It is listed as being number 26 on the list of highest suicides by country. Morocco, however, is number 147 on the list of countries. The Moroccans seem happy in their lives.

Most Helpful to Travelers – So many people around the world were friendly. Sometimes help was offered without my asking, after seeing my confused face, probably . It is impossible to pick a place that was the “Most Helpful” as I fondly remember interactions with the Scottish, Koreans and Fijians. I will say, though, that the most helpful website I found while researching a place was Singapore’s. It had great information on getting around, things to see, and helpful tips.

Most Kid Friendly Place – Again, so many places around the world were friendly to children. Koreans absolutely dote on children. The Japanese have baby chairs in the toilet stalls. The progressive European nations have childcare and there are early learning programs in so many countries, I lost track.

Most Underrated Country – South Africa. I was expecting safari animals, some local culture and a large boring metropolis. What I experienced was color in nature, the laughter of many people, beautiful landscapes that took my breath away, animals that were unforgettable and experiences that I will always remember.