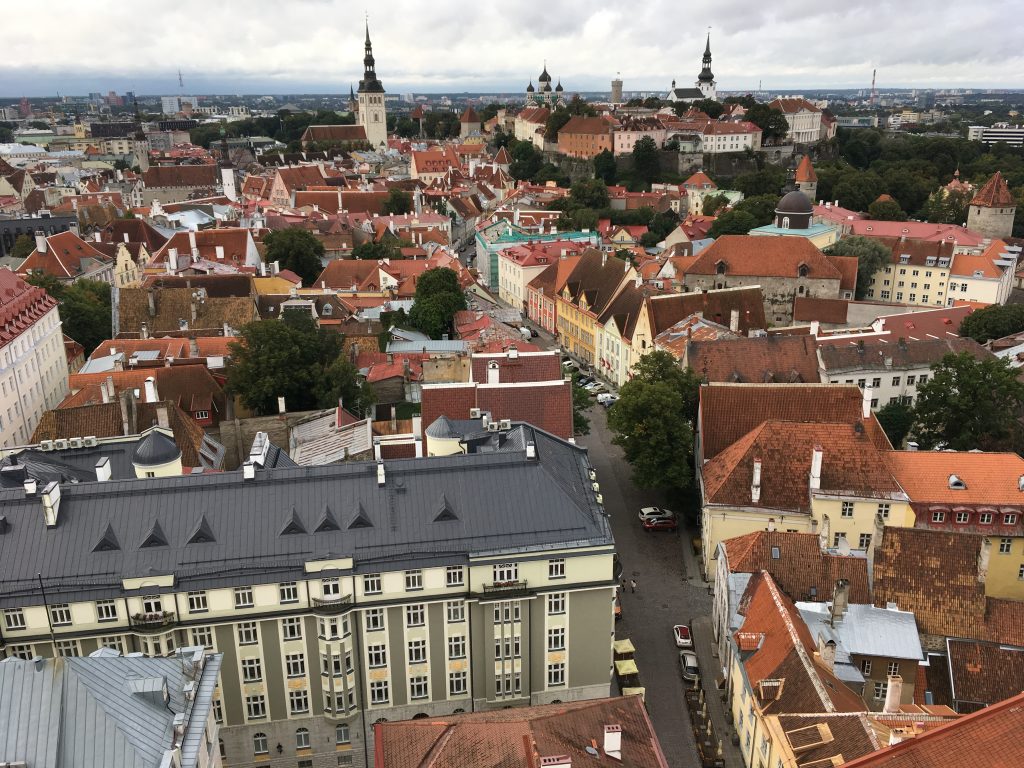 Around 3000 BCE, Tallinn, Estonia was first settled by Vikings. Not a large amount is known about these people, but archaeologists have found ceramic pottery dating back to about 2500 BCE. It was a small town, but it slowly became an important trade port between Baltic countries and Russia due to its unique location.

Tallinn, at the time known as “Reval”, became a primary target for capture by both the Kingdom of Denmark and the Teutonic Order. In 1219, Denmark took control of the port and forcefully converted it to Christianity from the pagan beliefs of the Vikings (Norse Gods). They kept control of it until 1346, when Denmark sold Reval and some other properties to the Teutonic Order. Reval was very important port city; it had a strategic location, splitting the distance between Western Europe and Russia. There was also a wall surrounding the city as a defense from the hostile ships. 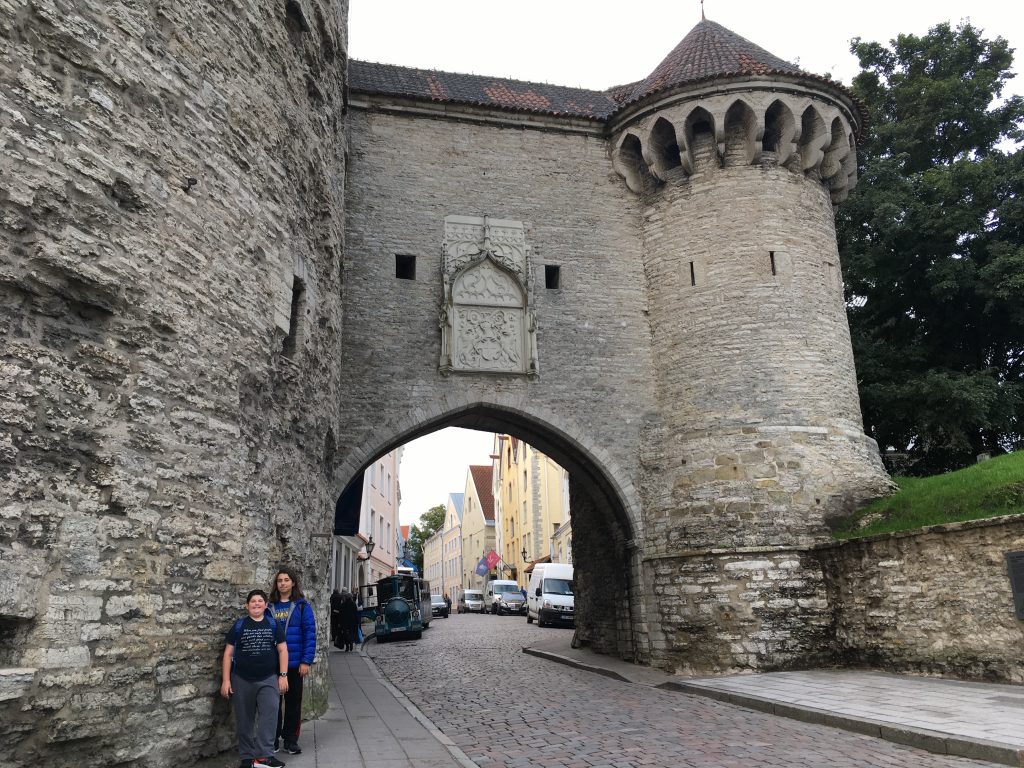 The Protestant Reformation began in 1517, and the German influence in Reval converted the city to Lutheranism. In 1561, Reval became a dependency of the Kingdom of Sweden. The territory they captured became known as “Swedish Estonia.” The Swedes held this territory for 139 years until the Great Northern War. 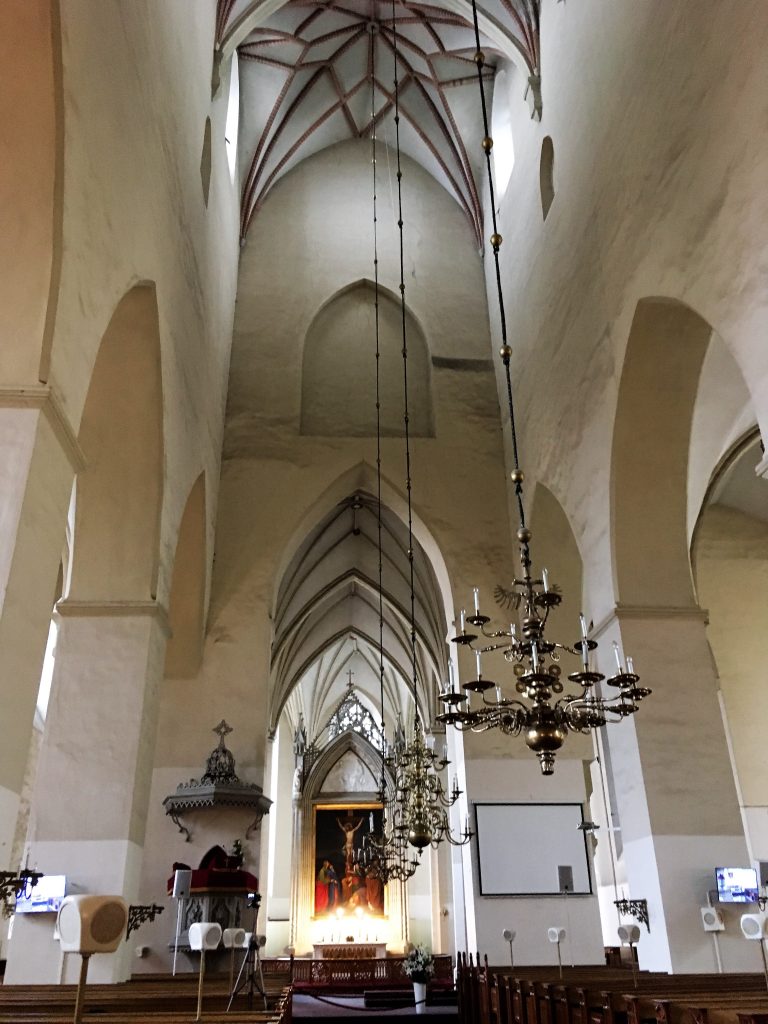 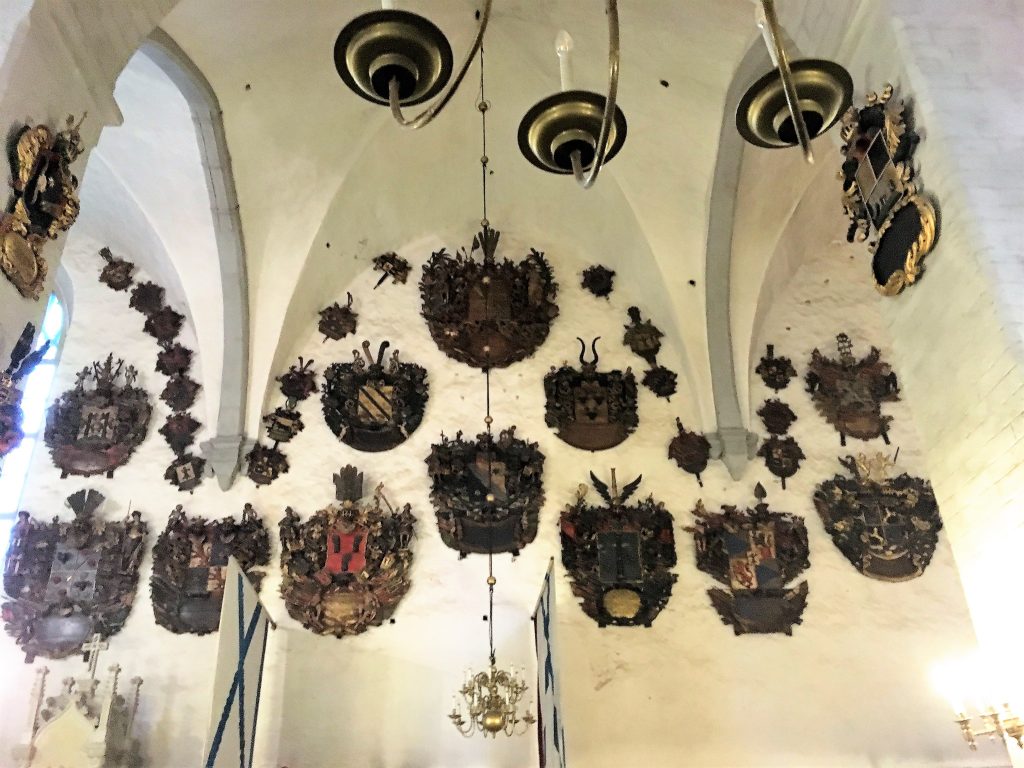 Following the events of the Great Northern War, Swedish Estonia, along with Livornia, were ceded to Imperial Russia in 1710. The city became known as the Magistracy of Reval, and all of Swedish Estonia became the Chivalry of Estonia. The port was just as important as ever when the industrial revolution hit Northern Europe. The port greatly benefited from it, they could now use electricity to run ships and to help protect the city even more with sufficient lighting. 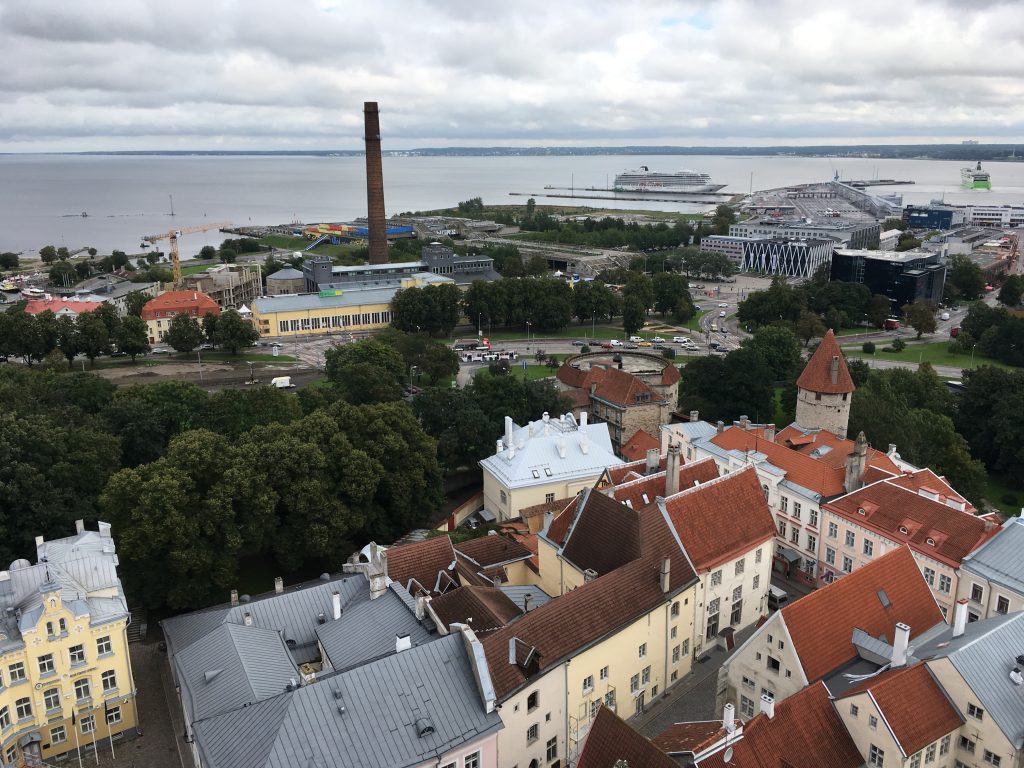 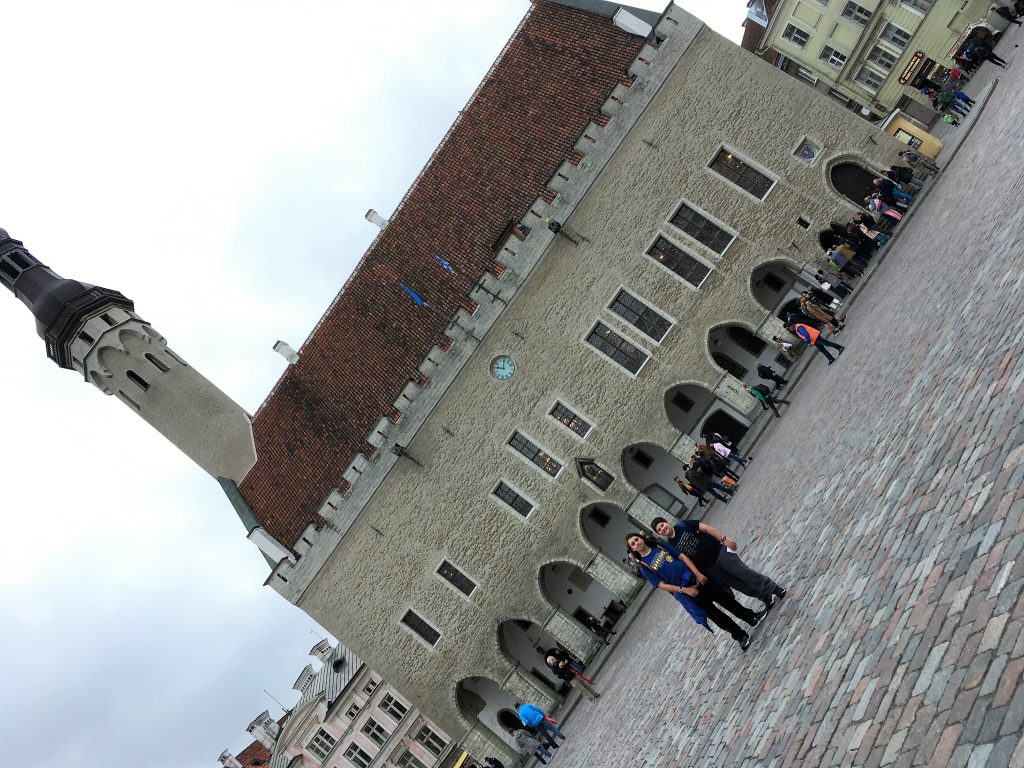 In 1940, in the midst of World War II, Estonia joined the Soviet Union but was occupied by Nazi Germany shortly after until 1944. It was then annexed by the USSR. The Republic of Estonia’s name was changed to “The Estonian SSR.” Whilst Estonia was an SSR, a lot of city development was done due to the rapidly increasing population. It has remained a modern city since. The Soviet Union broke apart in 1991, and Estonia became a free republic again. Today, despite the all the tall buildings in Tallinn, the old barricaded city is still well preserved and walking through it feels like you are in the city of Reval, 600 years ago. 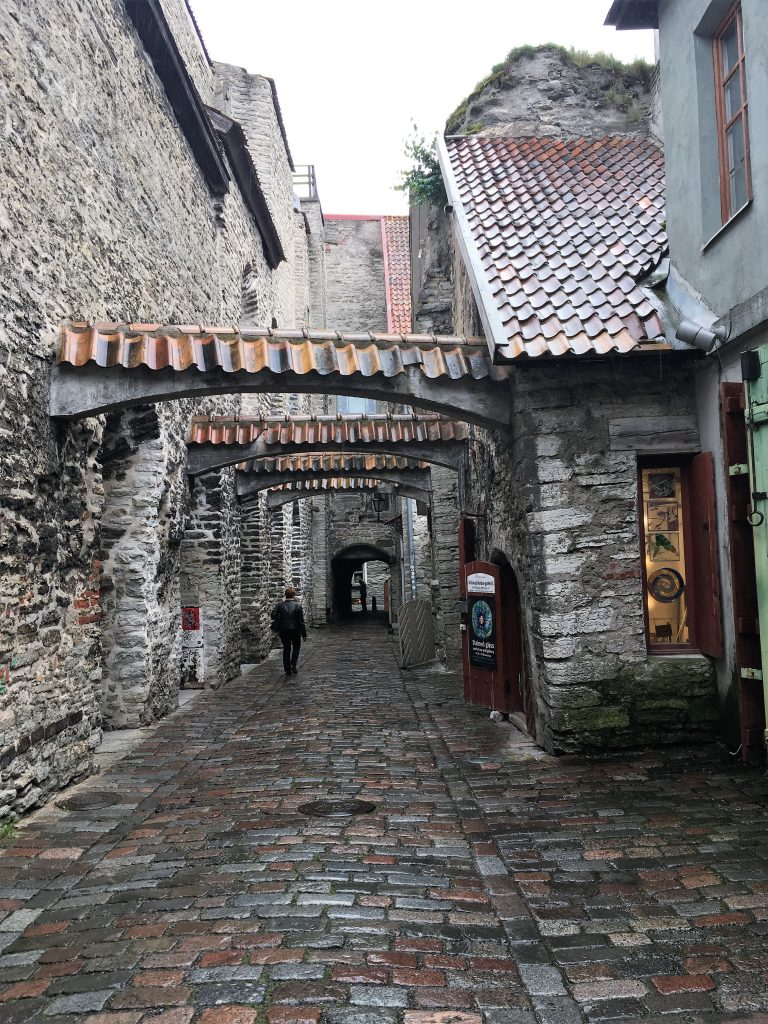