I left off the “A Year of Planning” post with my reasons for going east to Europe instead of west to Asia. Once I had a direction, the ideas came fast and furious and I spent hours, and I really mean up to 8-10 hours a day, doing research.  I researched where to go, what to do, how long to spend in places, the things I needed to do to get to those places (visas, vaccines, tickets), and read countless blogs of other travelers who had done this before.

Believe it or not, there are many families who have taken their kids out of school and traveled around the world.  Some do it for a few months, some do it for a few years.  Some have the luxury to be able to work anywhere in the world and continue to do it while “world schooling” their kids.  Several have written books about their journeys.

My goal was not to work during the trip, but to make it a meaningful and fulfilling trip for myself and my boys. Things happen, things go wrong, and I expect that things may not turn out how I’d like them to, but I will make the most with the time that I have.

Many people are surprised when I tell them that I sold almost all of my stuff.  What will I do when I come back?!  Well, maybe I won’t come back. But if I do, I will gradually acquire what I need to live, I’m sure.  I realize after living in a house for almost 20 years that I had a lot of stuff.  I attended two major flea markets, had a garage sale, sold stuff online, AND had an auction company to help me get rid of all of it.  It took about 9 months, but I did it.  Letting go was not as hard as I thought.  I now own about 2 boxes of clothes and about 5 pairs of shoes.  I did keep all the boxes of photos I had, and as a scrapbooker, I had at least 2 large plastic bins of scrapbooks.  I also kept a small supply of kitchen things – pots, pans, plates, silverware – since if/when we come back, we’re gonna have to eat!

Besides having copies of all our reservations, I am also dragging a large binder around the world with me.  It has copies of all our birth certificates, death certificates, licenses, passports, credit cards, vaccinations, and contact info for various tours/people/places.  Some of this stuff is also in digital copy form, but I’m the kind of person who likes to have backups to her backups.

The last few months have been a whirlwind of selling the house, the cars, the auction, and packing everything else into either a suitcase or a box for storage.  I feel like I’m taking waaaay too much stuff around the world, but I think I might need some of it …eventually.

Tomorrow we head to Iceland.  I’m so excited I feel giddy and nauseous at the same time (when I think about it too much).  I hope mostly good things happen, and I hope we make it through the bad things.  I feel like the luckiest lady alive right now. 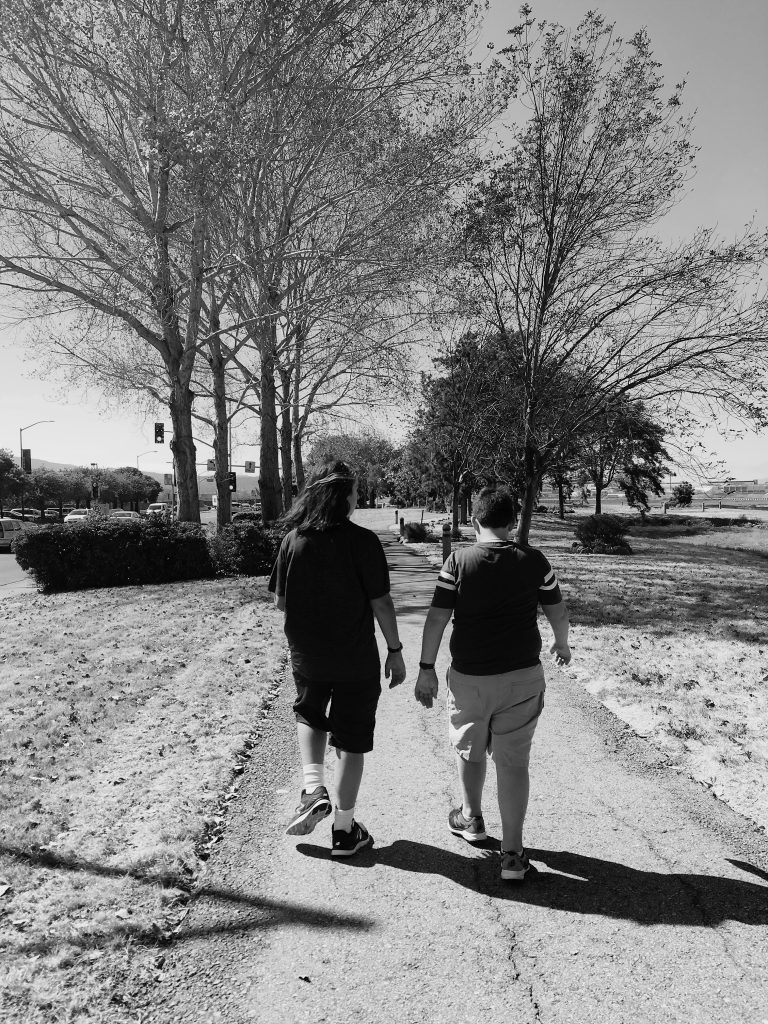